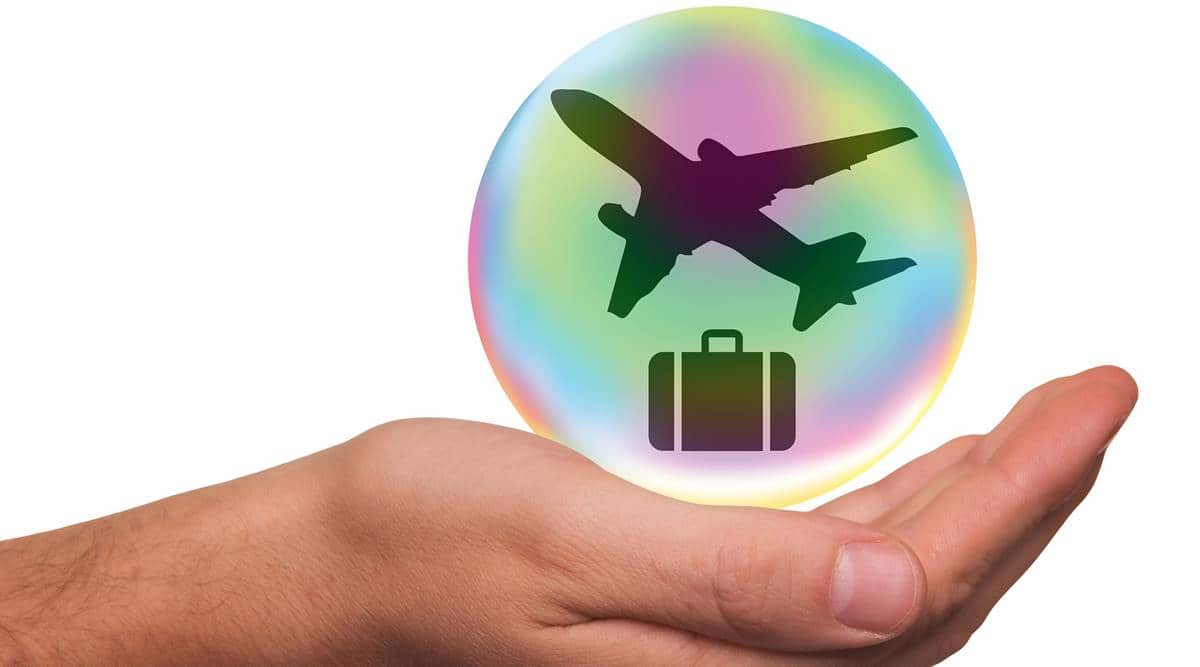 Volcanoes that erupt and disrupt the world’s travel plans don’t happen every day but travel disruptions and threats to travelers do. It often takes a dynamic or amplified event to display just how much planning and oversight goes into day-to-day risk management, in order to reveal just how ineffective the process may be overall.

Travel buyers have admitted that the volcano eruption in Iceland has taken a substantial bite out of their 2010 travel budget, if a new survey is to be believed.

Polling its international members, the Association of Corporate Travel Executives (ACTE) found that some 71% of global travel buyers said the disruption in Europe has resulted in a “substantial” economic hit on their travel spend for the year. Of this 71%, 36% percent described the unanticipated expenses as “severe”. An additional 21% indicated the hit was slight, while 8% reported being unaffected.

“It is important to note that the financial factors of this crisis have a special significance in the light of the fragile global economic recovery for business in general and business travel in particular,” said ACTE president Richard Crum. “If even just 1% of the industry’s financial contribution to the global economy were affected, that would equate to roughly 4 billion euros.”

Crum added that travel managers have been preparing for contagion, pandemic, conflict, war, and earthquakes for years. For many travelers, that level of preparedness was reflected in their corporate response to the eruptions in Iceland. Forty-seven percent of companies responding to the ACTE survey had a plan in place to accommodate stranded travelers. Twenty-nine percent did not have a specific program for this crisis, but moved forward with implementing one cobbled from other crisis programs. Twenty-five percent believe this crisis is so extraordinary and rare, that no preparation could have dealt with these tourconsultancy.com and have no immediate intentions to change their policies.

The unanticipated expense of the crisis has already taken a big bite out of existing travel budgets for 2010, but survey respondents believe the crisis would not force the company to travel less in 2010 (76%). Twenty-two percent were unsure as the crisis is ongoing and 2% said yes.